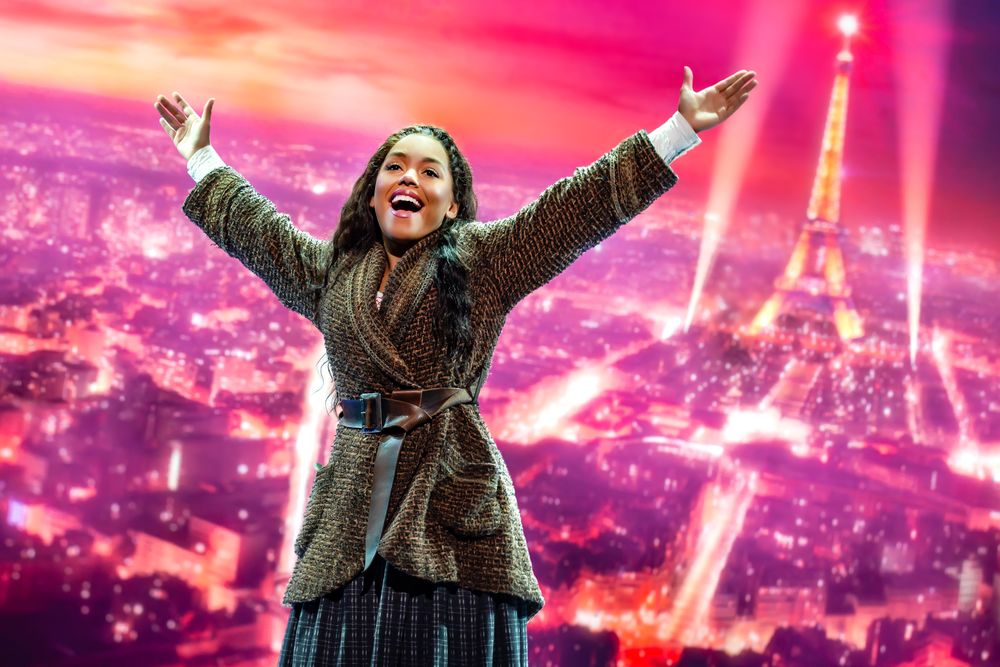 Inspired by the beloved films, the romantic and adventure-filled new musical ANASTASIA is on a journey to the River Valley and the SKOKOS Performing Arts Center at last!

The original tour had been scheduled to make it's way through Northwest Arkansas in 2020, but the Covid pandemic brought those plans to a halt. Theatre lovers will now be able to take advantage of this ONE PERFORMANCE ONLY special event, THURSDAY, MARCH 16, 2023 in the newly named David Woolly Performance Hall.

PAC Executive Director Chuck King was a recent guest of the tour for their performance in Hammond Hall, Springfield Missouri.  "Expect classic musical theatre", says King. "Its colorful, fast paced, part history, part fantasy, part princess story, with brilliant sets, costumes, and effects. The music is sweeping in its style, and flawless in it's performance. I'm very proud to be bringing this epic production to  our community."

Tickets for Anastasia will go on sale November 1st. Gift Certificates for the Spring 2023 production will be offered in advance of Christmas, and Season Ticket holders will be able to take advantage of discounts of up to 20%. 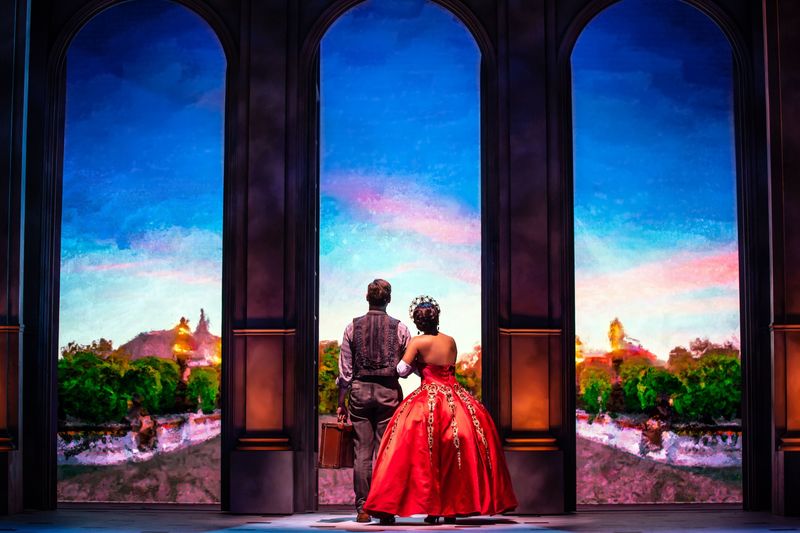 From the Tony Award®-winning creators of the Broadway classic Ragtime, this dazzling show transports us from the twilight of the Russian Empire to the euphoria of Paris in the 1920s, as a brave young woman sets out to discover the mystery of her past. Pursued by a ruthless Soviet officer determined to silence her, Anya enlists the aid of a dashing conman and a lovable ex-aristocrat. Together, they embark on an epic adventure to help her find home, love, and family.